Maize’s hegemony in gluten-free is totalitarian

Can food biodiversity ever be able to cope with corn monoculture ? Michael Pollan, an American journalist, explains: "If you are what you eat, then you are corn". Let’s then imagine in the gluten-free sector. 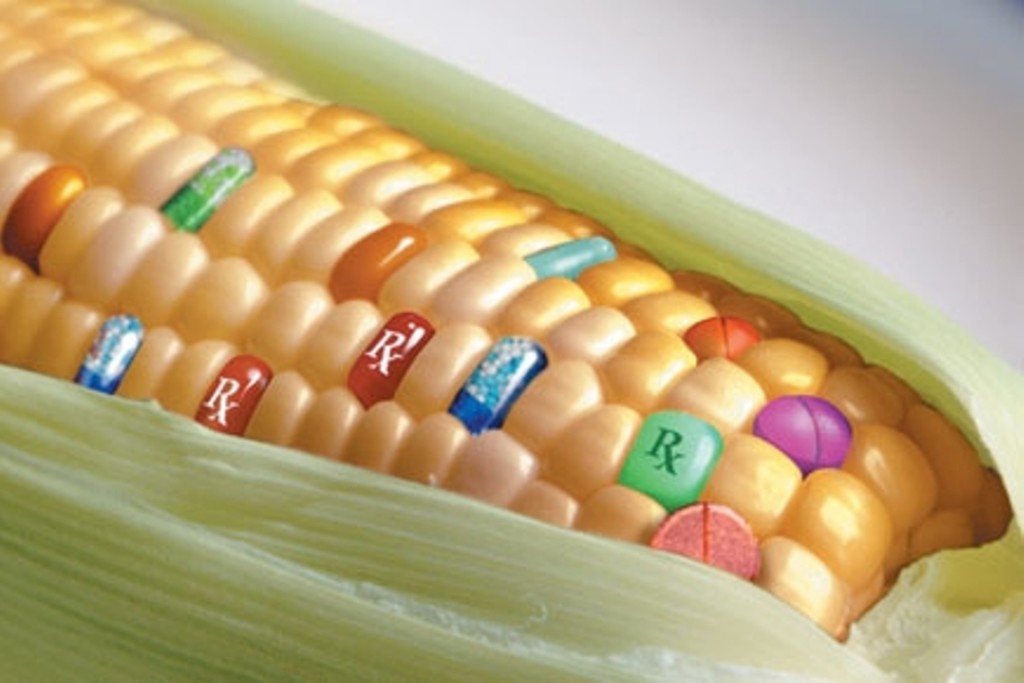 If you look at the composition of gluten-free foods it is impressive, on average 70% is corn flour based. Bread, pasta, pizza, sweets, corn is everywhere.

I wonder what the potential for an ancient grain like Fonio, still cultivated and processed in a traditional way, furthermore almost unknown, to succeed in this sector dominated by corn. Some time ago a friend, Roberta Prandoni of Sincerity & Food, told me about the book by Michael Pollan "The Omnivore's Dilemma". Actually this reading opened up new perspectives on what I see now to be a much wider and dramatic phenomenon: the monoculture of corn. In fact, the whole food industry is dominated by corn, it goes without saying the impressive concentration of corn in gluten-free.

You may ask, what's wrong with corn? Michael Pollan helps us understand how everything is under the control of maize: the entire food chain, everything we eat, from pesticide and herbicide to industrial farms, from the destruction of land to the abuse of fertilizers and ultimately to the corn-fed animals. Everything pivots around corn.

Overproduction of corn has negative cascade effects. Its derivatives are omnipresent, primarily in animal feed. But while a chicken may very well be fed with corn, a cow is badly affected from it. Cow’s organism by nature should be fed by grass, but corn makes it gaining weight quickly and it is clearly more cost effective. Corn damages especially the cow’s liver. Hence the use of drugs in intensive breeding and the combination of corn and medicaments. The rest, unfortunately, is done by GMO seeds and fertilizers necessary for mass monoculture.

Corn is the basic element of most of the products we find in the supermarkets. It is the food that feeds cattle, pigs, chickens, turkeys, lambs, fish, salmon. Ready-to-make, pre-cooked and pre-packaged foods contain large quantities of corn, as well as soups, sauces, sausages, sweets, ice creams, sweeteners, eggs, milk and cheese. Beer and all liquids contain good amounts of liquid corn.

The expansion of the cultivations of this cereal, together with the technology, have been steadily lowering the corn’s price and have made it excellent food for the animals: thousands of tons of minced corn, mixed with liquid fats and protein supplements with the addition of vitamins, estrogens, antibiotics, alfalfa and hay, marrow and carcass bones are poured into the mangers where each animal will be forced to eat.

Will the Fonio ever make it through, just like the other ancient cereals, completely natural and far from these industrial food paradigms ? Will Fonio be able to enter a market based on the monoculture of corn?

We will see, this will also depend on consumers choices.

Of course, the €0.20/Kg of corn cost make all the rest a luxury. Which does not help. 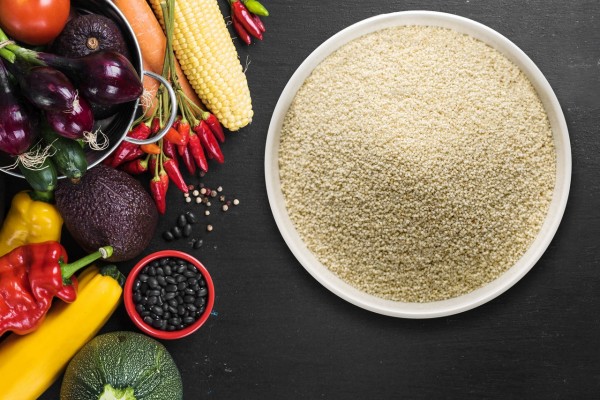