WWF: Fonio food of the future

WWF and Unilever in a recent report name Fonio, the ancient African grain which we introduced first in Europe, as one of the “50 future foods for healthier people and a healthier planet". 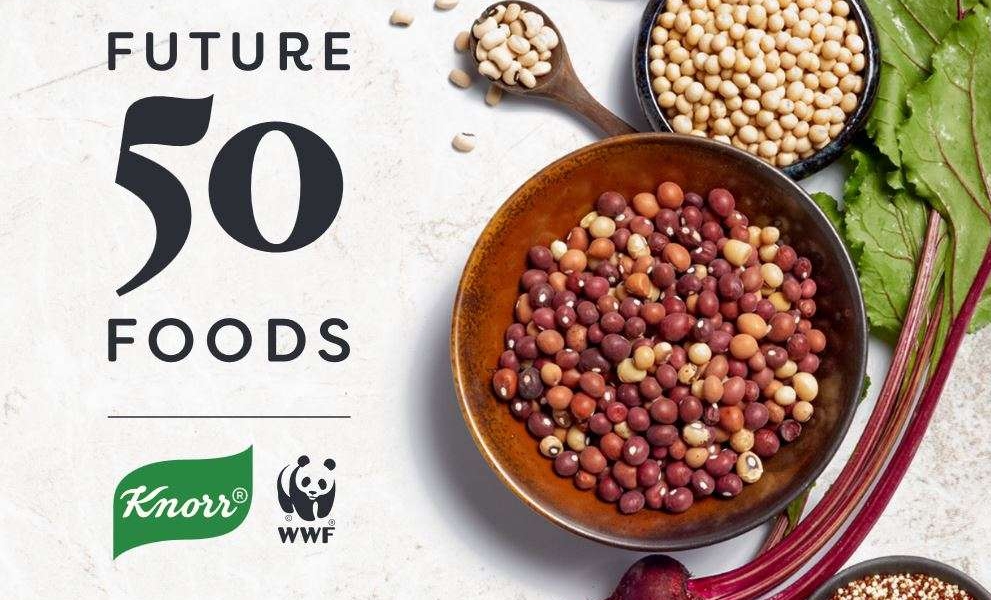 WWF and the multinational Unilever (Knorr) teamed up to launch a campaign to raise awareness of the 50 Future Foods which people should eat more of in order to help reduce the environmental impact of food productions and to improve human health – Fonio has been identified as one of those ingredients.

Agrobiodiversity is seriously at risk - WWF says - and farming a narrow range of crops using intensive methods has negative repercussions on the ecosystems. Consumption of few crops and over-reliance on animal-based foods are threatening food security. Monoculture farming can deplete nutrients and leave soil vulnerable to pests and pathogens. This requires applications of fertilizers and pesticides that damage wildlife and leach into water systems.

According to the report, 75% of the global food supply comes from only 12 plant and 5 animal species. And just three crops - wheat, corn and rice - make up nearly 60% of the plant-based calories in most diets.
The lack of variety in agriculture is negative for the ecosystem and it is a threat to food security, increasing the risk of global hunger for future population, also considering the climate change menace. It is essential we change our daily eating habits to protect the planet and ensure we can feed our growing global population.

The report pushes protein plant-based foods, instead of animal ones, since meat, dairy and egg production require much more water and land than plants and produces significant greenhouse gas emissions, while driving deforestation. It also contributes to pollution through liquid waste discharged into rivers and seas.

The Future 50 Foods have been selected mainly based on the principles of their high nutritional value, relative environmental impact and flavor and they consist of vegetables, grains, cereals, seeds, legumes and nuts from across the globe.

It is, indeed, among the grains that Fonio’s important role is mentioned: <<swapping staples like maize and white rice for Fonio or spelt increases the nutrient content of a dish while contributing to greater agrobiodiversity, making our food supply more resilient. It also helps safeguard these ancient variants for future generations>>.

Our mission, as Obà Food, is to introduce Fonio into Europe and we have obtained for this grain the authorization as Novel Food from the European Community. Our project is inspired by the perspective of a sustainable agriculture and the support to agrobiodiversity.

Fonio, in fact, is drought-resistant and can grow in the sandy soil of the sub-Saharan area, it contributes to prevent the spread of deserts and it’s one of the world’s fastest-maturing grains, ready to harvest in 6-8 weeks, while other crops are not yet ready to feed people.

We are “just” a start-up, but we believe that bringing Fonio to your tables, a delicious, nutritious, and sustainable ingredient at the same time, we can make a significant and positive impact on the global food system. 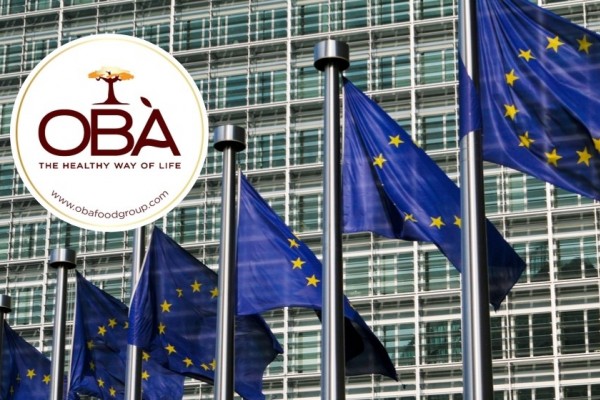 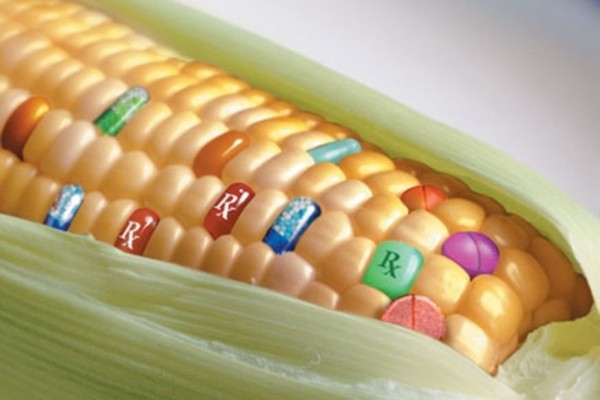 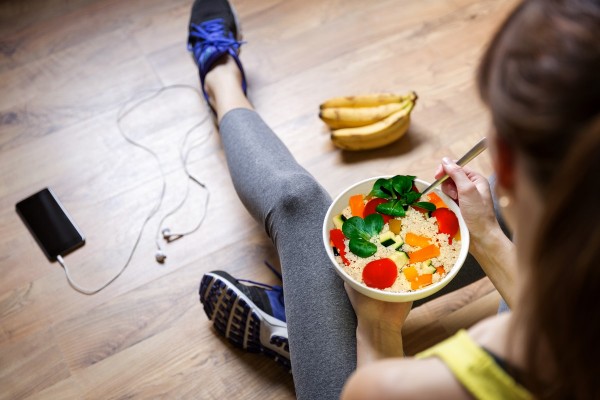